Dedicates "Quest For 50" to 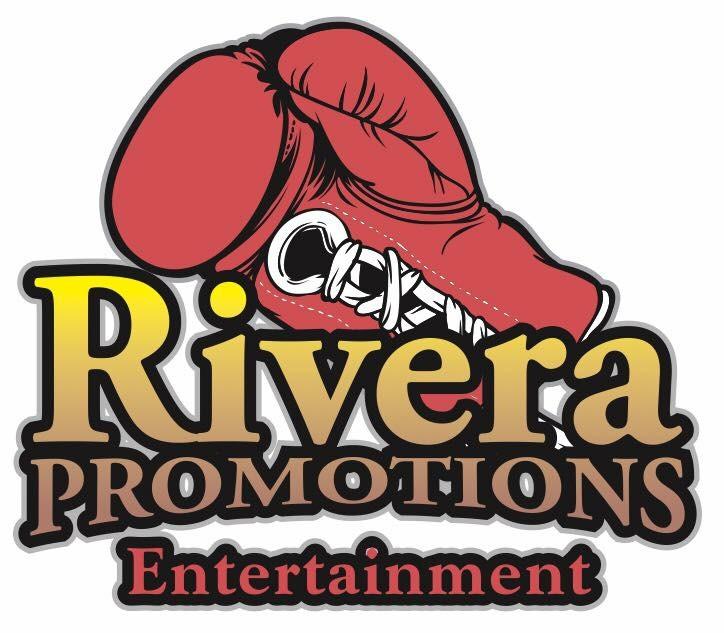 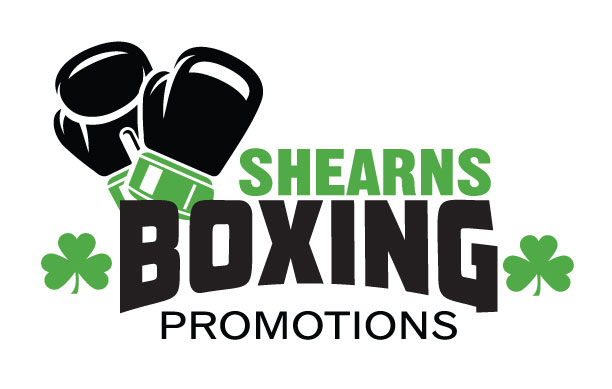 WORCESTER, MASS (May 28, 2019) - The connection between Worcester Strong's rich boxing tradition and today's new generational hometown boxers is none other than three-time, two-division world champion "El Gallo" Jose Antonio Rivera, who will be headlining "Quest For 50," presented by Shearns Boxing Promotions (SBP) and Rivera Promotions Entertainment, Friday night, June 14, at the Worcester Palladium..

"Worcester can be and is becoming one of the most active boxing areas in the country," co-promoter Chuck Shearns said. "There are no less than four boxing gyms here within 5 miles of each other and many professional and amateur boxers throughout our city. Many of them have developed into world-class talents. As the city continues to support shows like June 14th, which features five local fighters, Worcester will continue to be known for boxing and its boxers."

All fights and fighters are subject to change.